3.11am and I can’t sleep. And now I’m up I’m going through my list of things to do (as you do at 3.11 in the morning) and I can’t decide where to start. I can (and do) sit (cross-legged) staring at a mostly blank browser for minutes at a time, immobilised by enormity of The List, achieving nothing at all. For example, it is now 3.17am. And I can’t tell you what went on in the last six minutes, apart from this.

And then there are considerations like do I start the day early? Or do I do something sleep-inducing, like read from my textbook? Most of the time I end up doing something that isn’t on The List, like this, or contemplating turning on the television but not actually getting around to it. It’d mostly be home shopping at this hour, anyway.

What I was going to write about was this: seeing things, or thinking that you do. Or the tricks the mind can play. Or the power of the imagination. Or all of the above, interchangeably, not to put too fine a point on it…

I can’t say I have ever seen the Virgin Mary in the window of a passing car or a piece of burnt toast. There are often times when, from far away, my eyes misread things and then the image corrects itself, assumes its true form, upon closer inspection. I’m trying to think of an example. Well, like a mirage, or the shimmer in the distance on a country road on a hot day. The problem with those examples though is that, upon closer inspection, there’s nothing actually there.

The morning of the tsunami I read this article about the apparition of the Virgin Mary on a church wall in Samoa (see image, far right), shaped like a Coca Cola bottle. They had been praying en masse for a safe switch to driving on the LHS of the road, and Mother Mary came to them. Some would say it’s nothing more than rust and dirty rainwater (especially if you see Mary of the Dirty Rainwater through a wider lens, like here). I don’t mean to sound skeptical; that’s not my main aim here.

What I’m interested in is the meaning we invest in things. The things we see when others see nothing at all, and vice versa. We attempt to find meaning in the world around us (although whether we actually find it or not is another matter). And we have to start somewhere. The meaning has to be constructed somehow. Sometimes it’s the littlest things we embue with the greatest meaning. Sometimes we can’t see the wood for the trees. Sometimes we see nothing at all in the biggest things and miss the big picture entirely.

I probably shouldn’t make such sweeping generalisations so early in the morning. When I say we, what I should really say is I.

Figure 2 (above) is a picture of the Virgin Mary on a bridge. It looks more like a giant coffee bean, if you ask me. Although, granted, its outline does bear some resemblance to Our Lady of Guadalupe (below).

What I see in things like the Samoan Mary of the Rust Stain is living examples of life’s twisted little ironies. There they were praying for road safety, Mary shows up and next thing they’re hit by a tidal wave.

I wonder what kind of meaning people will invest in her sudden appearance in the aftermath of it all. Did she reveal herself as a warning of what was to come, perhaps?

Speaking of the tsunami and things assuming meaning (and also things altering meaning, over time, given that meaning in many things is in no way fixed)… A couple of weeks ago I wrote this post and a sort-of-poem (also in the middle of the night) while looking out my bedroom window at the harbour. It started out: There will not be a tsunami… And there wasn’t, not here. Although there were warnings that there might be. No one ran for the hills, though, and at 10.41am that morning nothing happened.

Of course, my writing that and then an actual tsunami taking place somewhere in the world is purely coincidental, or just downright unrelated. Although I do often find some, um, amusement (for want of a better word) in instances where life seems to imitate (or even just momentarily reference) art, where truth is stranger or more interesting than fiction.

Within reason, and as long as we’re not hurting anyone in doing it, I guess we’re free to make the world around us mean whatever we want it to. The trouble starts when we suppose that the meanings that we (mostly subjectively) derive are absolute or universal, or when we are so at a variance with the world around us, so solipsistic, that we create meaning for the world at large and assume it to be unequivocally true.

Like when (and I’m tempted to wake Si here to get the details, although I won’t) Brian Wilson was writing Smile and there was some sort of fire song, and then there was a fire in the town, and he was wracked with guilt because his song was the reason for the fire. That’s not a very good explanation of how things went, but it’s late (or early).

Or, when (and again I don’t have full details available to me without waking Simon) a frightened Elton John made a trans-Atlantic phone call in the middle of the night to his manager, asking him to stop the storm that raged outside his hotel room.

Imagine having that kind of power. Just think. The imagination is powerful. And now my head hurts from thinking when I should have just been doing something peaceful like folding the laundry. 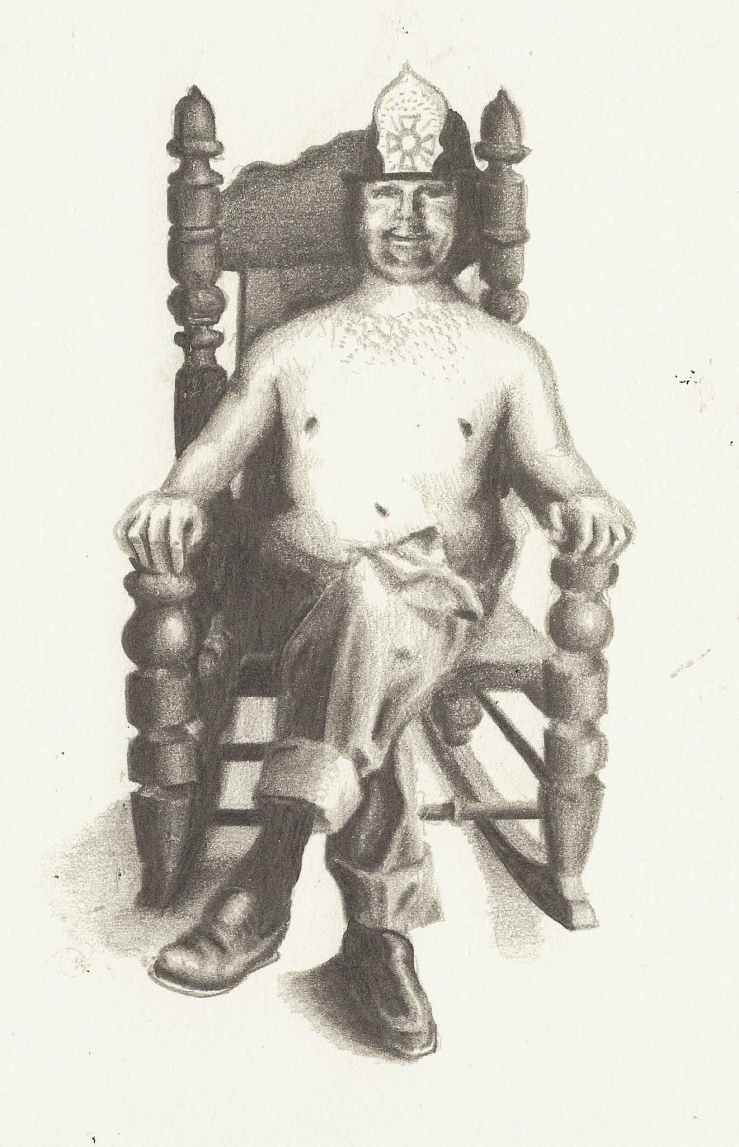